Clive Houston, We Have A Problem: played in several festivals to sold out screenings. 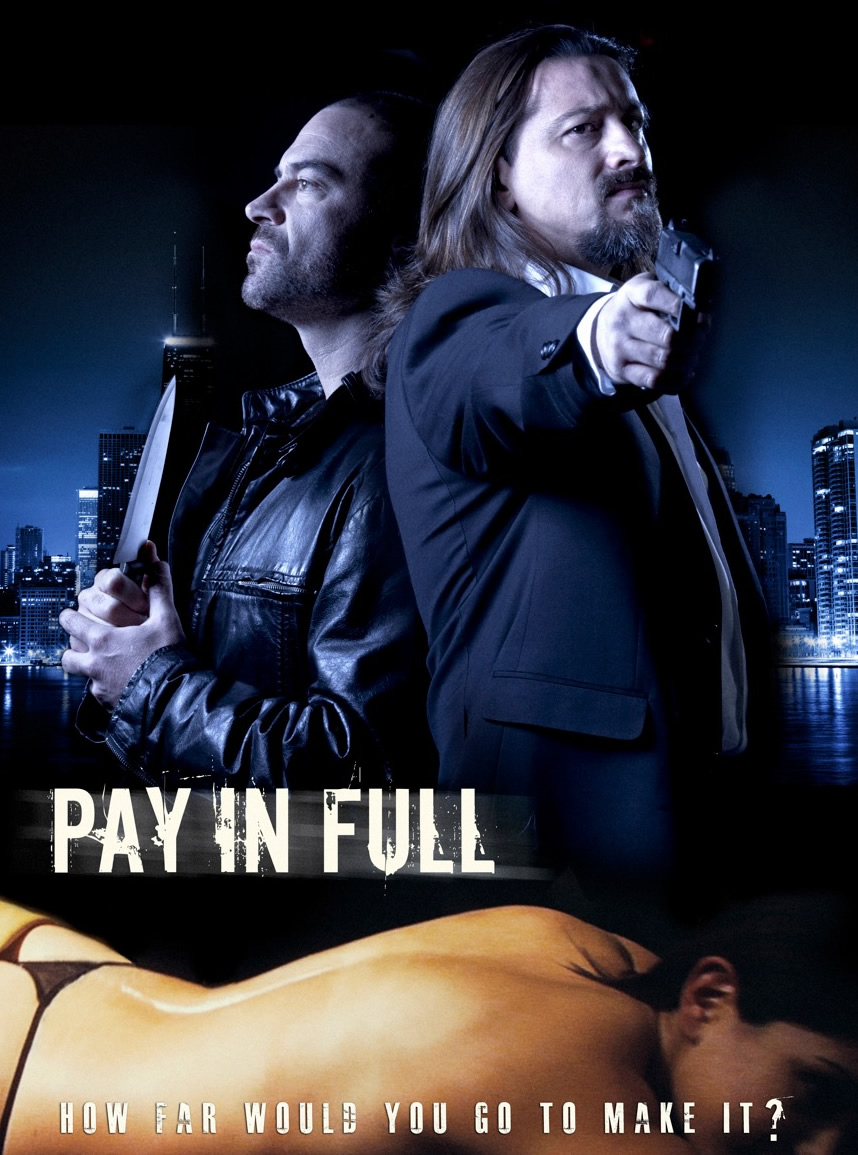 1Synopsis Pay In Full by Walter Alza © Library of congress
How far would you go to make it? Sonny is a family man who loses his family and his home. Years later he is hungry for revenge and he comes up with a master plan to con the con. He begins working for a scam talent agency, for the people that ruined him. Sonny is put through it all, testing all his demons and life wishes. Working for the mob is not easy. Sometimes a man has to do what a man has to do. So how far would Sonny go to get back at this people? P.I.F. (Pay in Full), which is rated 18A, is a gritty, low budget indie film with amazing multy dimensional characters. A dramatic yet filled with needed dark humor and suspense moving in timely story about a con within a con.
2Dead all my Life
Dead All my Life, is currently in post production. 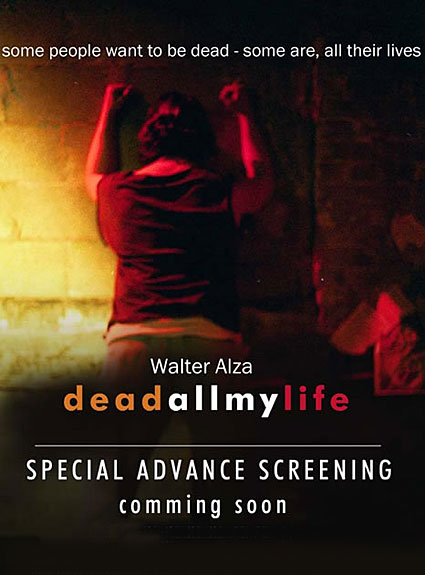 It's the tragic tale of Harley, as he confesses the unfortunate details of his unique life, that have led him down this dark path.
Produced and Directed by, Walter Alza
3Projects in the making 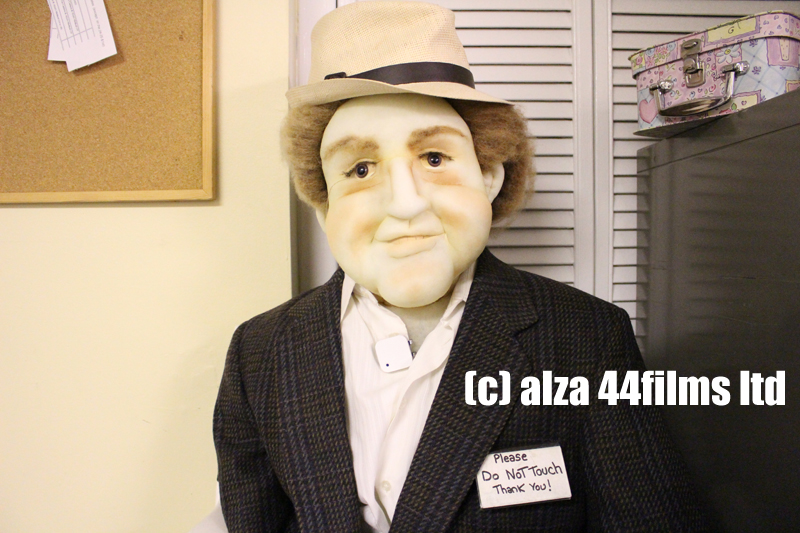 Life with George: to be shot in 2015 Critically-acclaimed mystery writer, Daniel Borges, is stumped with writer’s block when he develops a consuming friendship with George, a life-size human dummy.
4Expresso 24/7 on Development
Untitled feature film
Slush feature film
Reality web series
Documentary
Dead All My life: Is in Post Production

"Walter Alza's Redemption, Trains and Tears is a bold and courageous effort. It is an achievement in film making both technically and artistically and engages the audience with its moving story line." -- William Coulter, city TV 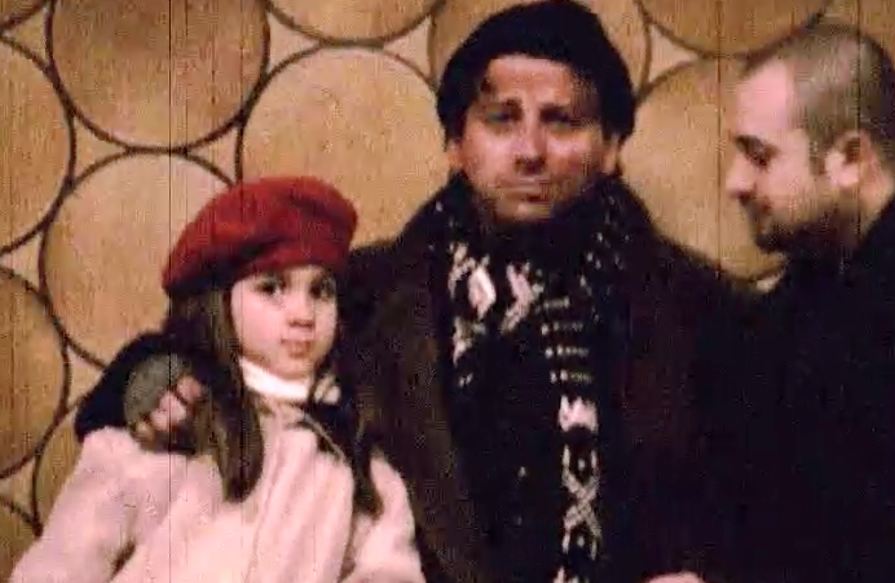 "Very moving!!! A fantastic short, the music truly emphasized the feelings that were unspoken. It's a happy ending that still leaves us with the question...what happens next?" -- Camilla Di Giuseppe CTV News Anchor
"One of the coolest-looking and most moving short films I have seen in a long time. The combination of emotional acting, gutsy camera work and colorful digital effects gives it a dream-like quality that reminds me of German silent film in the 1920s. The music adds additional punch with which to draw out the viewers emotions. Despite almost no dialogue, you have given your characters such a human face that only the hard hearted and cynical could watch it and NOT be moved. Good work my friend and best of luck."
-- Jason Reid, Producer/Writer/ Channel 23 Journalist
"Great flick!!! I thought that with the little amount of time you had to write and shoot this short, the outcome is awesome. The actors and the way it was shot depict the story very well. I also like the fact that there is no dialogue, it makes the viewer put their own emotions and thought into what is going on." -- Elite Athlete Management
"...beautifully shot short drama.." -- Zed TV
"I just watched redemption...it was absolutely visually stunning--and a surprise touching ending with the little girl and her father. Congrats Walter, it makes me want to get back to making films." -- Sharon Lewis CBC ZeD host
NOTE: Redemption, Tears & Trains was NOT produced as a commercial vehicle but as an experiment of new technologies while being a part of a competition.